skip to main | skip to sidebar

ten years and tree months after mike's first post of 19-12-02, we have finally moved, thanks to mike sorting the migration out - to the http://thecollectivelounge.net/

will self on british fascism

why was it fascism never took off in britain? it's not like there's a shortage of authority-worshipping, castrated, ignorant, xenophobic, racist, monarchist morons on our grey, rainy, windswept island.

i've had a hunch that it was something to do with being a nation that tends towards empiricism rather than idealism, or maybe that it's just too whimsical to take itself that seriously. the local religion is based on the king wanting a new wife, for instance, not as it was in germany, over serious concerns with the functioning of the catholic church.

this is doubtless a naive perspective, having more in common with dear old pelham g's view of roderick spode in 'the code of the woosters' - "The trouble with you, Spode, is that just because you have succeeded in inducing a handful of half-wits to disfigure the London scene by going about in black shorts, you think you're someone. You hear them shouting "Heil, Spode!" and you imagine it is the Voice of the People. That is where you make your bloomer. What the Voice of the People is saying is: "Look at that frightful ass Spode swanking about in footer bags! Did you ever in your puff see such a perfect perisher?"

will self has written this excellent article discussing fascism in the uk ("coming sometime maaaybeee"). Discussing the recent success of ukip he says "A benign view of this would be that he and the rest of Ukip are simply plucky small-nation nationalists standing up against an oppressive suzerainty; a darker perspective would be that some Ukip supporters have a more deep-seated antagonism to our current constitutional settlement, one they share with a quiescent sector of our society, that, when the time is right, will blossom not into a lovely English rose but a poisonous xenophobia."

He discusses the "i'm not racist but..." culture and those ghastly, ubiquitous st george flags idiots fly everywhere ("It's difficult not to conclude that their growth has coincided with the move out from the urban centres of ethnic minority Britons, and it is in these black and brown faces that the red, white and blue is being waved.")

He then goes on to say, "There's this, and there's also the flag-caparisoned business of war: the prosecution of the "War on Terror" since 2001 has both manufactured a readymade British Muslim enemy within, and imposed a plangent cognitive dissonance on Tory patriots, whose own unquestioning loyalty to the core institutions of state – the monarchy, the armed forces – has been tested to its limits by what amount to a series of failed and quixotic ventures mounted nominally in support of liberal values – women's education, human rights, democracy – but actually to sustain US hegemony."

he discusses the black shirts, combat 18, edl and the bnp, concluding, that "there remains a sector of our society that still believes parliamentary democracy to be a sham; still thinks that black and brown people are inferior (while Jews are worrisomely and magically superior); remains powerfully xenophobic and looks to a nationalist renaissance; and of course, still reads the Daily Mail." what most caught my eye though was the claim, "Churchill's own opposition to fascism was "non-ideological"." this seems intuitively correct to me but i'd like to know more about it.

i found this quote, which seems to suggest he was fairly pragmatic, "The Roman genius impersonated in Mussolini, the greatest lawgiver among living men, has shown the path to many nations how they can resist the pressures of Socialism and has indicated the path that a nation can follow when courageously lead" -Sir Winston Churchill, speaking to the Anti-Socialist Union, February 1935

a very interesting related discussion (of our own fascistic tendencies, "the memory of the good war", ignoring how 'the good guys' had to become as evil as the 'bad guys' to win) takes place in adam curtis's superb documentary 'the living dead' - 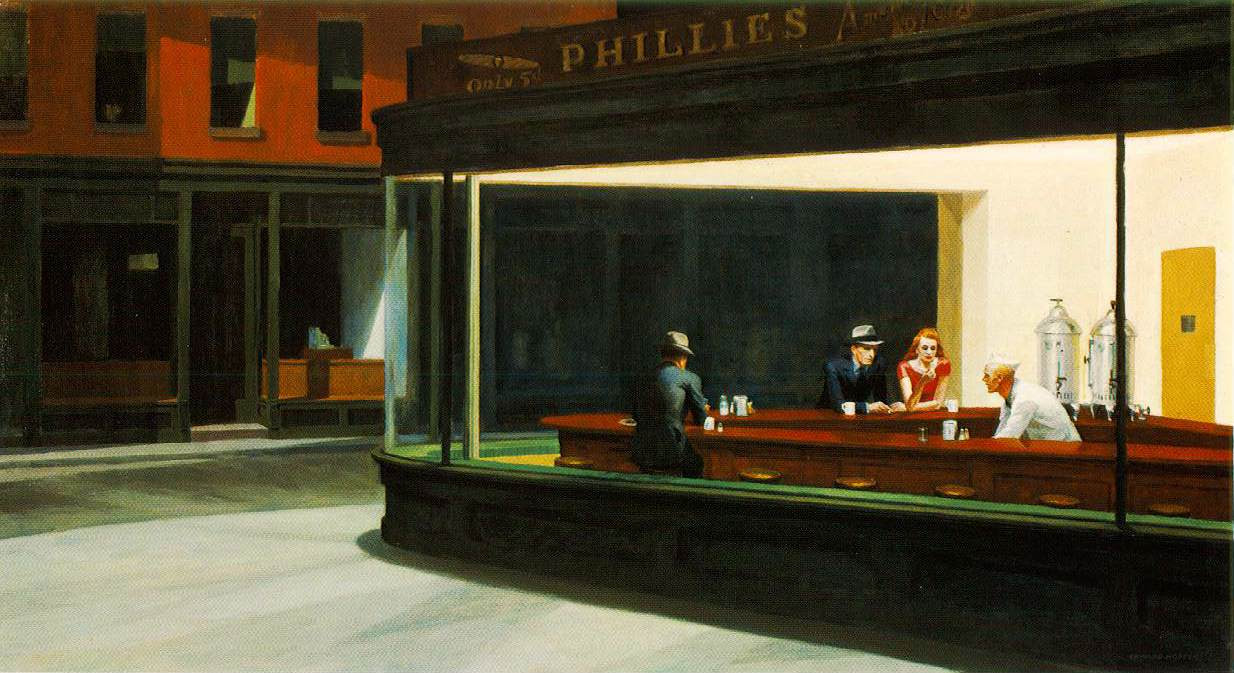 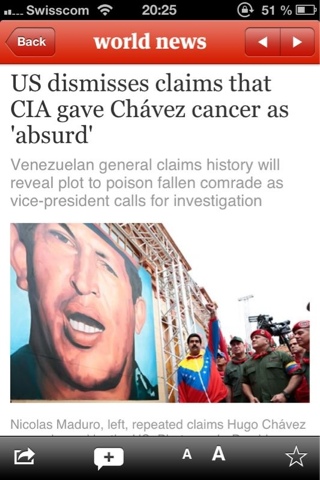 are you having a laugh? president to kill "who he wants, when he wants"

not content with murdering johnny foreigner as and when the fancy takes him, the increasingly pharaonic president obama has apparently decided he can dispatch locals as well. no taxation without representation? fuck off granddad - i'm gonna make king herod look like andy williams. judicial oversight? you're having a laugh. americans used to like their constitution too. never mind hey. hopefully the president won't decide to murder you. mind you, you should be aware that a quarter (at least) of the victims of drone strikes have been civilians so even if the president spares you, you might find yourself being collateral damage. that's just the price of freedom i guess. "Those who would give up essential liberty to purchase a little temporary safety deserve neither liberty nor safety" said Benjamin Franklin but i say to him piss off to burning man you hippie dick. 11,708 firearm homicides last year, response = nada. 17 terrorism deaths (US civilians) in 2011, response = return to feudal era when tyrants could kill who they like. the difference between a free society and a tyranny is that in the former there is a least an attempt to administer justice, however crudely, through some kind of formal process. the president can't just decide to kill someone even if he/the cia/biden's mum thinks they're definitely a wrong un. interestingly even the homicide rate is dwarfed by the number of people who decide they are sick of living in the greatest country in the world (38,364). consider the more honourable, british way of extrajudicial murder - bin off their passports first. job done.

robert mugabe seems to be a man who won the war but lost the peace. a new film examines his record and discusses his legacy with the fuhrer-mustachioed zimbabwean president himself. according to the telegraph, he is as lonery as poor old kim jong il used to be. other zimbabweans are even less fortunate.

fucked off a cliff

"I am a professional journalist who has made my living by writing for 25 years and am not in the habit of giving my services for free to for profit media outlets so they can make money by using my work and efforts by removing my ability to pay my bills and feed my children."
Posted by alan at 17:44 No comments:

The Yes Lab (of Yes Men fame) and the Center for Artistic Activism are announcing the launch of Actipedia.org, an open-access, user-generated database of creative activism case studies designed to inspire activists. "We designed Actipedia to inspire activists to more creative—and effective—actions," explains Stephen Duncombe, co-founder of the Center for Creative Activism. "Actipedia is about sharing the ways people challenge power and envision a better society," adds Andy Bichlbaum of the Yes Lab. "To change the world we've got to learn from each other."
Posted by alan at 15:07 No comments:

a good read with noam chomsky

the marvellous Akshay Pahilajani recently published this video, there are dozens of others on his channel. he also provides a link to the chomsky reading list.
Posted by alan at 14:50 No comments:

...might be just as well, since the bastard bacon is trying to kill you... plus ca change... least there's always the hour in the shower... 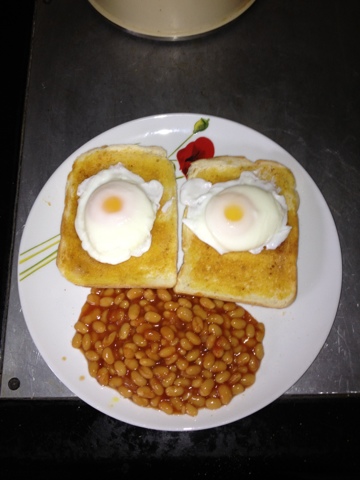 i was familiar with walter kaufmann from his glorious book on nietzsche but - given this work and his production of the definitive english language translation - his own work is equally worthy of attention. check out this chapter of his book 'without guilt or justice' -

We told you so

More than a decade of reporting on this bullshit Iraq war and the awful reality is still unfolding. 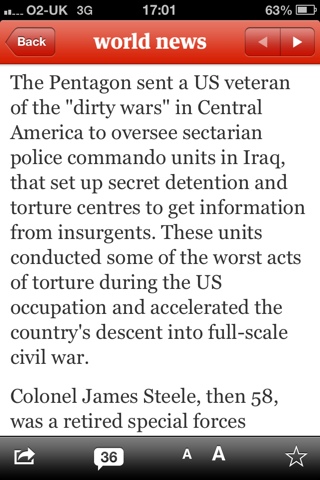 Further to yesterday's post, the Saudi's are currently delaying the crucifixion of a thief and the execution of several others. I just wrote to the Saudi Embassy, if you share my view's on cruxifixion, perhaps you might write to their embassy in your country - Sir Thanks to the King for halting the executions of Sarhan bin Ahmed bin Abdullah Al Mashayekh, Sa’id bin Hassan bin Ahmed al-‘Amri, Ali bin Muhammad bin Hazam al-Shihri, Nasser bin Sa’id bin Sa’ad al-Qahtani, Sa’id bin Nasser bin Muhammad al-Shahrani, Abdul Aziz bin Saleh bin Muhammad al-‘Amri and Ali bin Hadi bin Sa’id al-Qahtani. I would politely request the Saudi authorities investigate the seven men's allegations that they were tortured and otherwise ill-treated and respectfully urge them to ensure that the seven men receive a new trial that fully meets the international standards for fair trial and does not have recourse to the death penalty. Kindly consider banning crucifixion, it would be most merciful. Yours faithfully
Posted by alan at 15:01 No comments:

The death of president chavez made me think back to the excellent documentary 'the revolution will not be televised' about a US backed coup attempt to 'retire' him. Irish filmmakers Kim Bartley and Donnacha Ó Briain were months into filming a documentary about Bolivar II when the coup happened. They were in the right place at the right time to tell a remarkable story and they do a great job. shame they weren't around in honduras too. Also see an interesting piece on Chavez and Chomsky here. Tariq Ali's thoughts here.
Posted by alan at 13:00 No comments:

Thanks to Jona for finding this. "But precisely because, in one sense, he is passive to experience. Miller is able to get nearer to the ordinary man than is possible to more purposive writers. For the ordinary man is also passive. Within a narrow circle (home life, and perhaps the trade union or local politics) he feels himself master of his fate, but against major events he is as helpless as against the elements. So far from endeavouring to influence the future, he simply lies down and lets things happen to him."
Posted by alan at 12:13 No comments:

"...or maybe get a hold of his laptop, visit the gym at 6am monday" 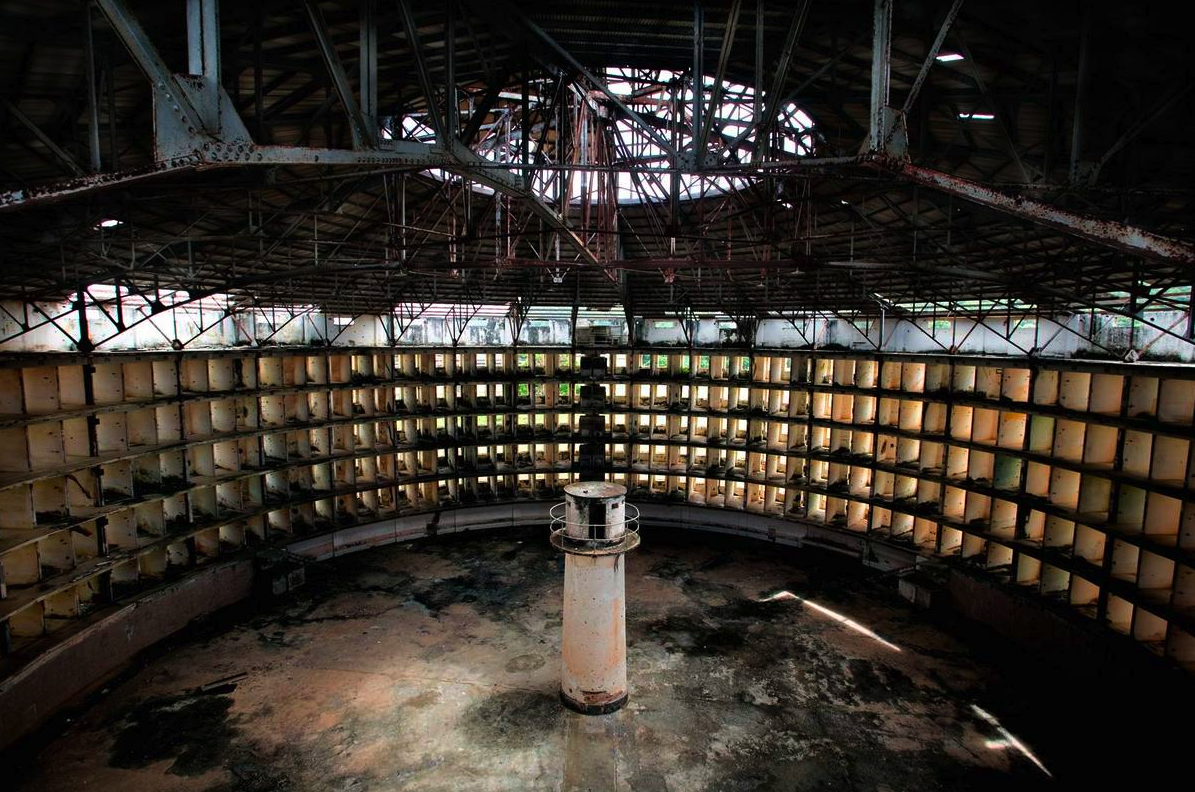 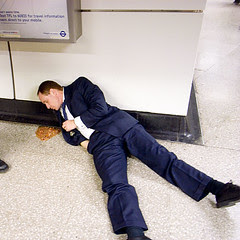 the god damn plane has crashed into the building 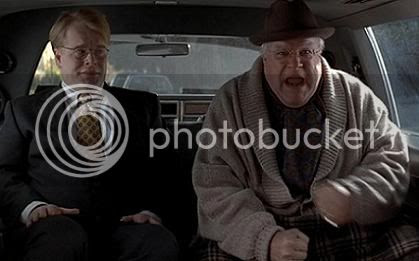 House on the Hill live 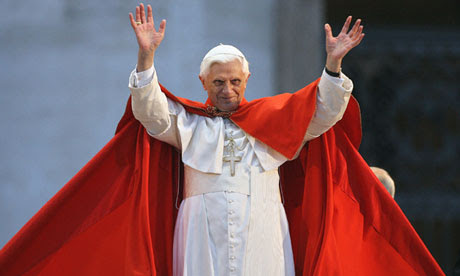 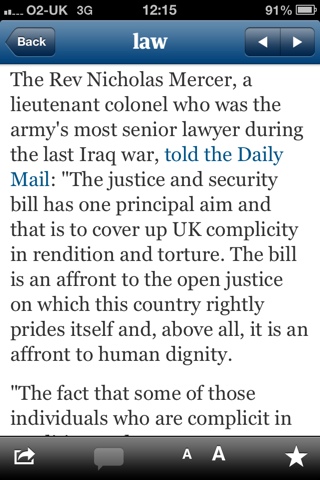 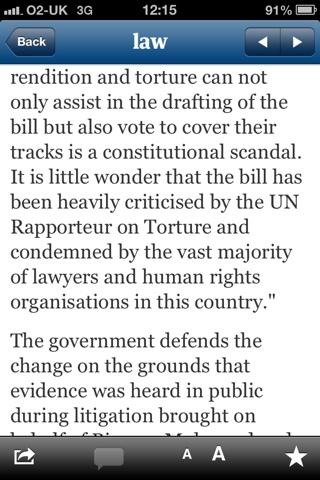 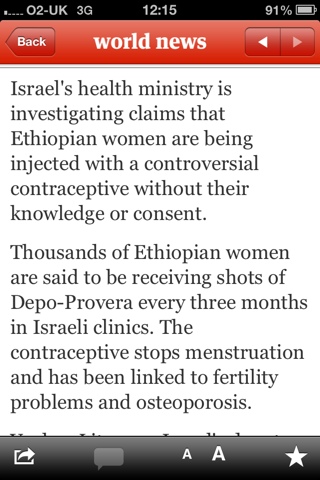 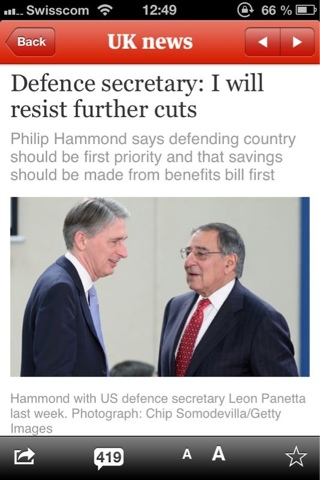 Posted by alan at 20:19 No comments:
Older Posts Home
Subscribe to: Posts (Atom)